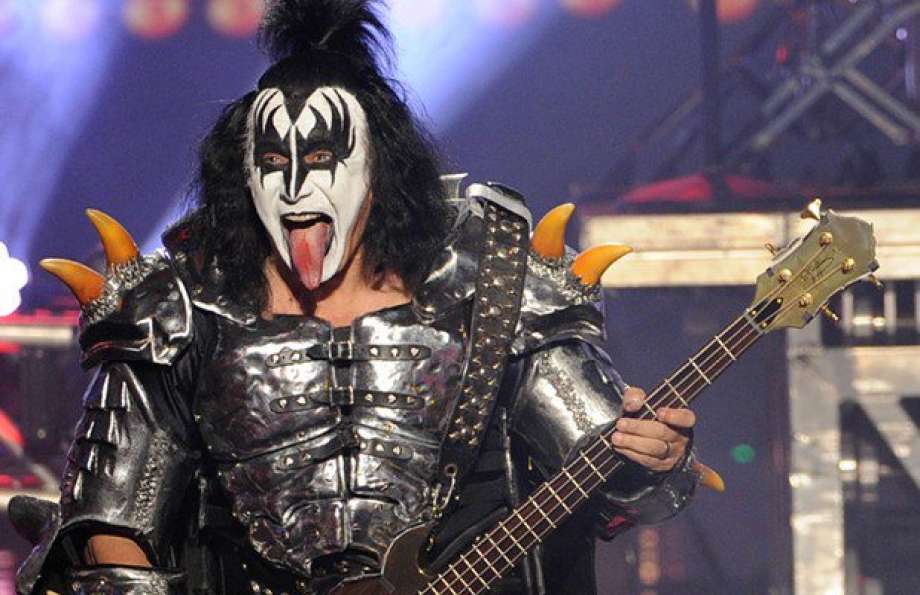 KISS bassist Simmons has filed an application to trademark the iconic “horns” hand gesture, a staple at rock concerts for decades.

The application, filed June 9, is described as “a hand gesture with the index and small fingers extended upward and the thumb extended perpendicular.” (See image from the application below.) 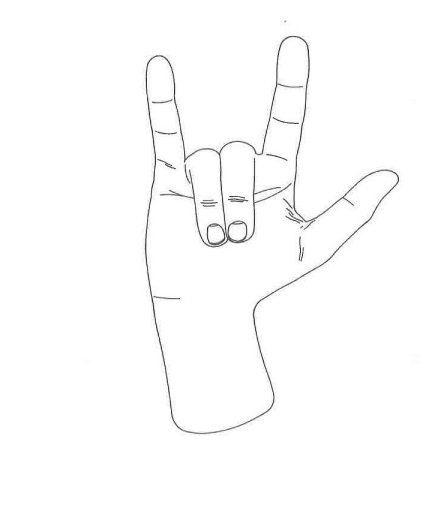 A declaration filed by the musician with the U.S. Patent and Trademark Office states, “Gene Simmons … declares: That he is the applicant herein; he believes the applicant to be the owner of the mark sought to be registered; that to the best of his knowledge and belief no other person, firm, corporation or association has the right to use said mark in commerce, either in the identical form or in such near resemblance thereto as may be likely, when applied to the goods or services of such other person, to cause confusion, or to cause mistake, or to deceive; that the facts set forth in this application are true; and that all statements made herein of his knowledge are true, and all statements made on information and belief are believed to be true.”

Which doesn’t exactly roll off the tongue — even a jumbo-sized tongue such as Simmons’.